While visiting friends back in Jackson Hole, Wyo., my friend, Kelsey, informed me about a dessert that apparently convinced her to move to Jackson. This may sound irrational, but if you knew Kelsey, you would understand. So naturally, I had to see what this Kelsey-moving dessert was all about. The s’more delicacy is served at local watering hole, Snake River Brewery, which also serves a killer bowl of elk chili. When the plate arrived, I couldn’t believe how awesome it looked. I had no intention of taking photos that afternoon, but there’s no way I could pass this up. It was gorgeous. After getting lip from Kelsey to hurry up the photo shoot and and stop torturing her, we finally dug in. Holy graham crackers, was this plate good. Needless to say, Kelsey and I practically licked the plate clean. I can not wait to go back next year. 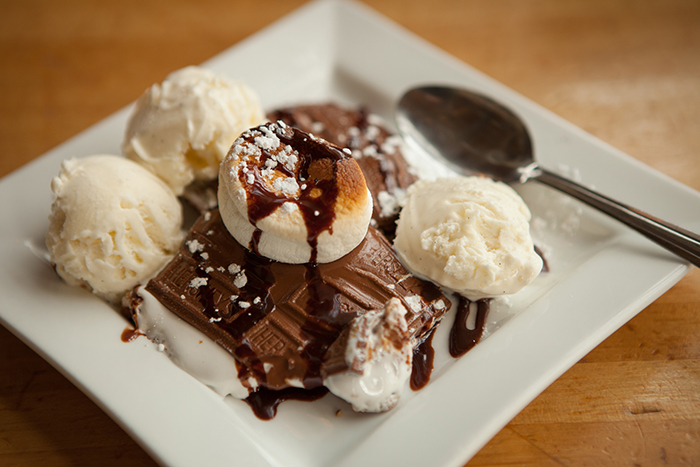 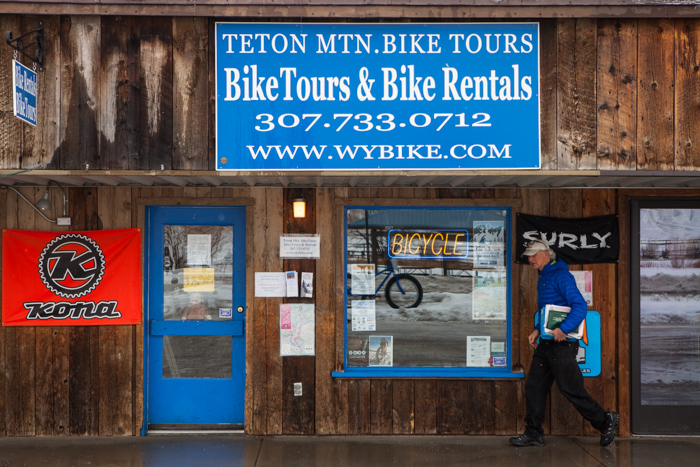 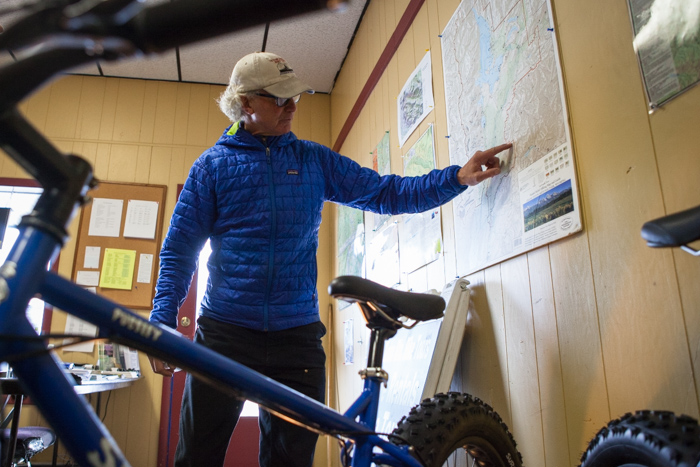 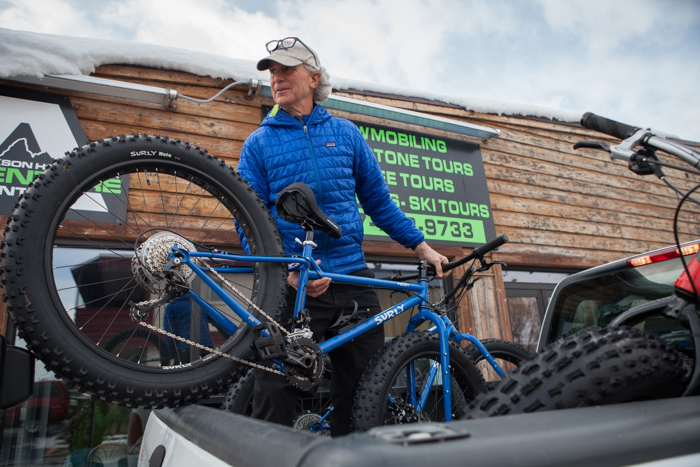 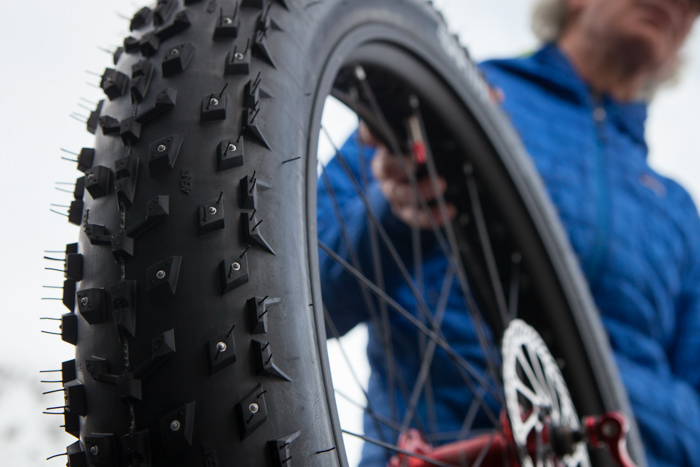 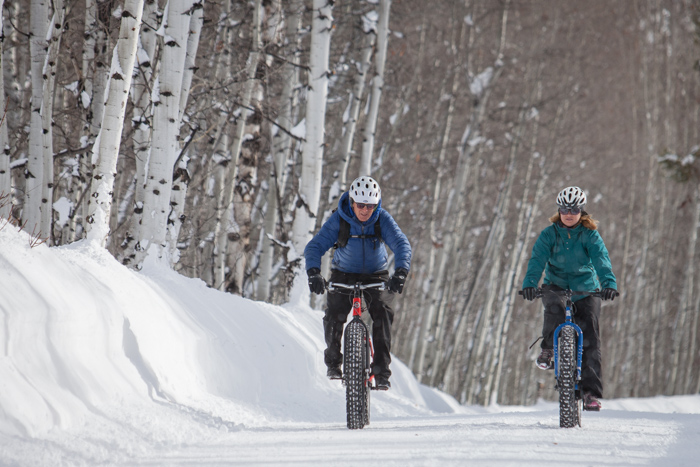 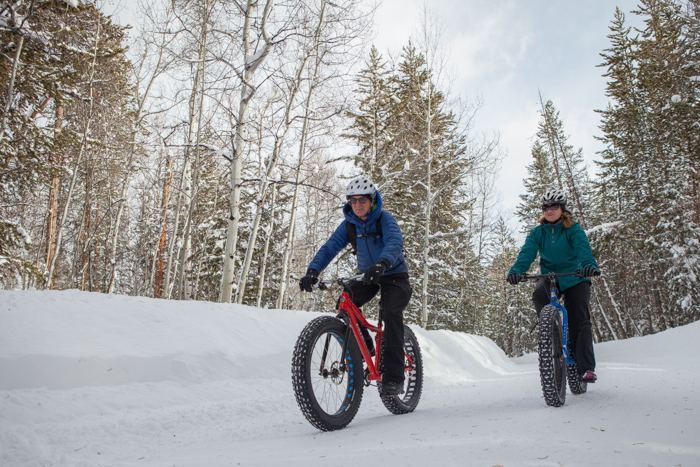 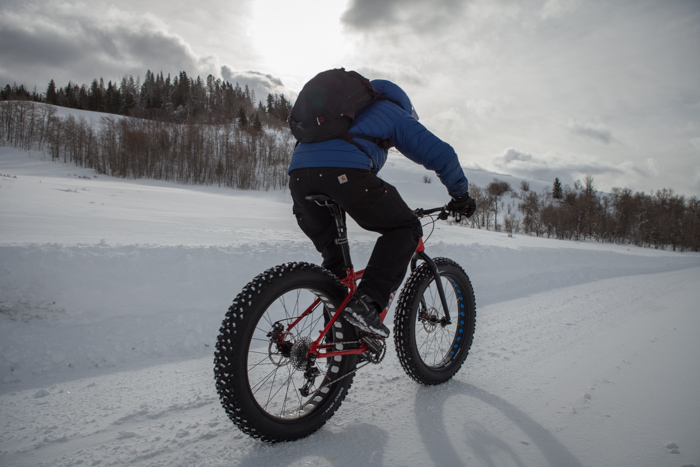 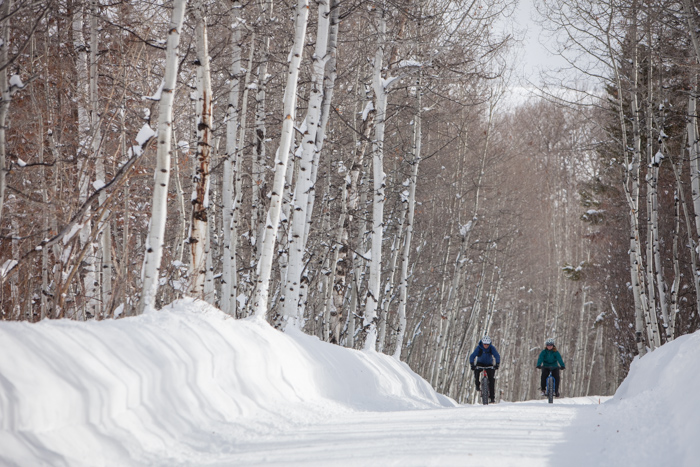